With the 2020 election having just ended and with former Vice-President Joseph Biden appearing to be headed towards victory as the next President of the United States, many immigrants might be wondering what it all means for them.

Given the stark political contrast between Mr. Biden and soon to be former President Donald Trump, the impact of this election upon the lives of millions of immigrants and non-immigrants alike will undoubtedly be profound.

During the past four years President Trump made a restrictive immigration policy the cornerstone of his administration.  There was not a week that went by during the Trump Administration when there was not some news about an initiative or policy intended to restrict or curb immigration to the United States.

President Trump’s Senior Advisor on immigration policy, Stephen Miller, proclaimed a second term for Trump would mean a much more aggressive immigration policy.  With the results of the 2020 election favoring a President Biden, it appears Mr. Miller’s hopes will be dashed.

PATHWAY TO CITIZENSHIP FOR “DREAMERS”

While campaigning for the Presidency, Mr. Biden promised a major overhaul of the nation’s current immigration system.  For starters, he promised a pathway to citizenship for beneficiaries (commonly referred to as “Dreamers”) of the Deferred Action for Childhood Arrivals (“DACA”) program.  According to Mr. Biden, this is one of the first things he will change upon becoming President.

As many people know, Dreamers have limited protections and are simply benefiting from a policy issued by former President Barack Obama that stated they were a low-level priority for deportation and would in fact not be deported if they filed an application with the government.  Relying upon this policy, many Dreamers filed DACA petitions but were horrified to learn that the federal government intended to reverse policy under President Trump.

The matter ended up in the United States Supreme Court which put President Trump’s plans on hold, albeit only temporarily.  However, with a Biden Presidency, Dreamers can take significant comfort in knowing that he has promised a “fix” to allow persons who came to this country as undocumented children to seek a pathway to citizenship.  If this promise is fulfilled, it will mark a major and profound change from the policy of President Trump.

INCREASE IN REFUGEES PERMITTED TO ENTER THE UNITED STATES

All of this will change under a President Biden who has promised to raise the cap on the number of refugees that may enter the United States by increasing the number to 125,000 persons.  While the standards for what it takes to file an asylum application will not likely change, the government’s attitude towards those applications will change, and dramatically so.

A Biden Presidency means people can come out of the shadows and not live in fear as they did during the past four years.  Does this mean deportations will end?  Of course not.  The Biden Presidency will continue immigration enforcement.  However, it’s prioritization of the types of persons that should be subject to deportation in the first instance will likely change dramatically compared to the Trump administration’s policies.

This is a new day for immigrants and non-immigrants alike.  President Biden represents a much welcomed and new chapter in this country’s continual struggle to balance the need for sensible immigration enforcement with a system that treats people fairly and with dignity.

If you or a loved one are dealing with immigration issues, call us at The Vegas Lawyers at (702) 707-7000 and get the help you need.  If you’re a DACA beneficiary, definitely call us because there are big changes coming that can transform your life!  At The Vegas Lawyers we have the skills, experience and knowledge of immigration law to help you.

Gil Manzano Jr. Esq. is a highly experienced and knowledgeable immigration attorney who has represented scores of clients in some for the most complex immigration cases. Gil is ready to assist you with your immigration needs. 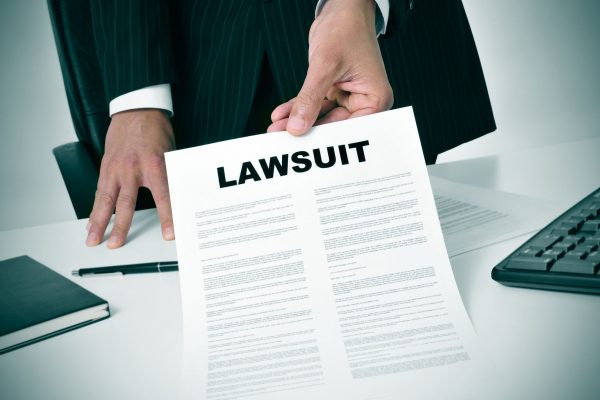 How The COVID-19 Pandemic Is Causing A Rise In… As schools close and streets empty, the COVID-19 pandemic is…