Can Ex-Felons Vote In Nevada? 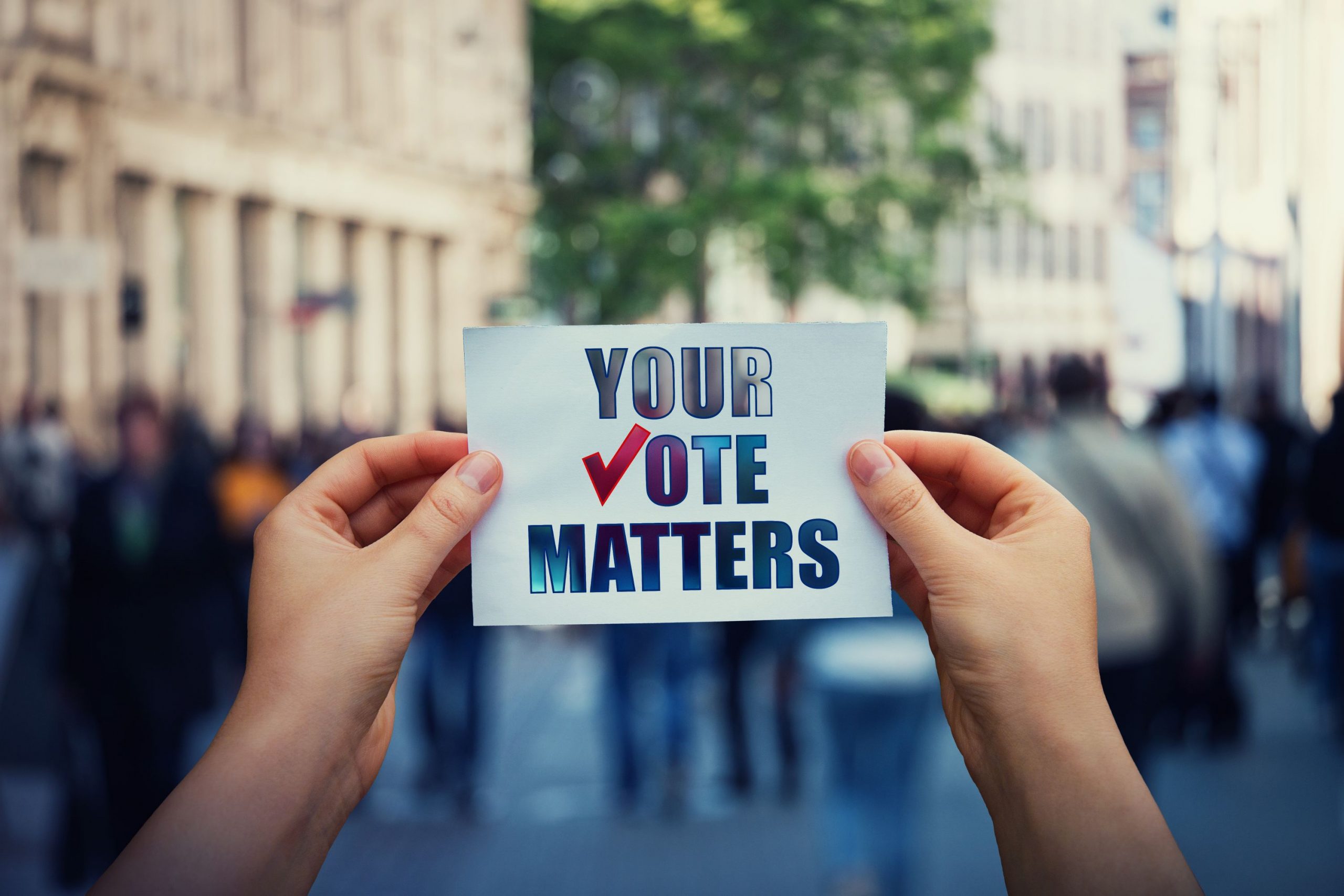 Historically, a person convicted of a felony was barred from voting in most states.  However, times are changing.  With greater focus upon and scrutiny of the criminal justice system, there has been much discussion in recent years about the need for rehabilitation and restoration of civil rights for ex-felons.  Today, all but approximately 11 states allow ex-felons to vote upon the completion of their term of imprisonment.

The rationale behind this modern trend to restore voting rights is that once a person has “paid their debt to society,” they should be permitted to regain their civil rights as a form of rehabilitation.  In other words, the stigma of being an ex-felon should not permanently alienate a person from the rights enjoyed by all other persons in society, especially where a person has satisfied his or her criminal sentence.

NEVADA, LIKE MOST STATES, ALLOWS EX-FELONS THE RIGHT TO VOTE

In July 2019, the Nevada legislature passed Assembly Bill 431 which made it legal for any Nevada resident previously convicted of a felony offense to have the right to vote immediately restored upon the individual’s release from prison.  What does this mean in practical terms?  It means that if a person is convicted of a felony offense and serves prison time, the day he or she is released from prison the right to vote is automatically restored – even if they still have to serve a period of supervised release or parole/probation.

There is no waiting period and there is no distinction in terms of category of felony.  Whether a person was convicted of a low-level felony or a major felony, it makes no difference.  Upon release from prison, the right to vote is restored automatically and immediately.

If a person’s voter registration was cancelled because he or she was in prison, the person may re-register to vote upon release from prison without having to show proof of voting rights having been restored.  That’s the whole point of the new Nevada law.  Voting rights get restored automatically.  Irrespective of whether a person has a felony conviction on their record, all that matters is that he or she only needs to satisfy the general voting requirements applicable to everyone else seeking to register to vote in Nevada. 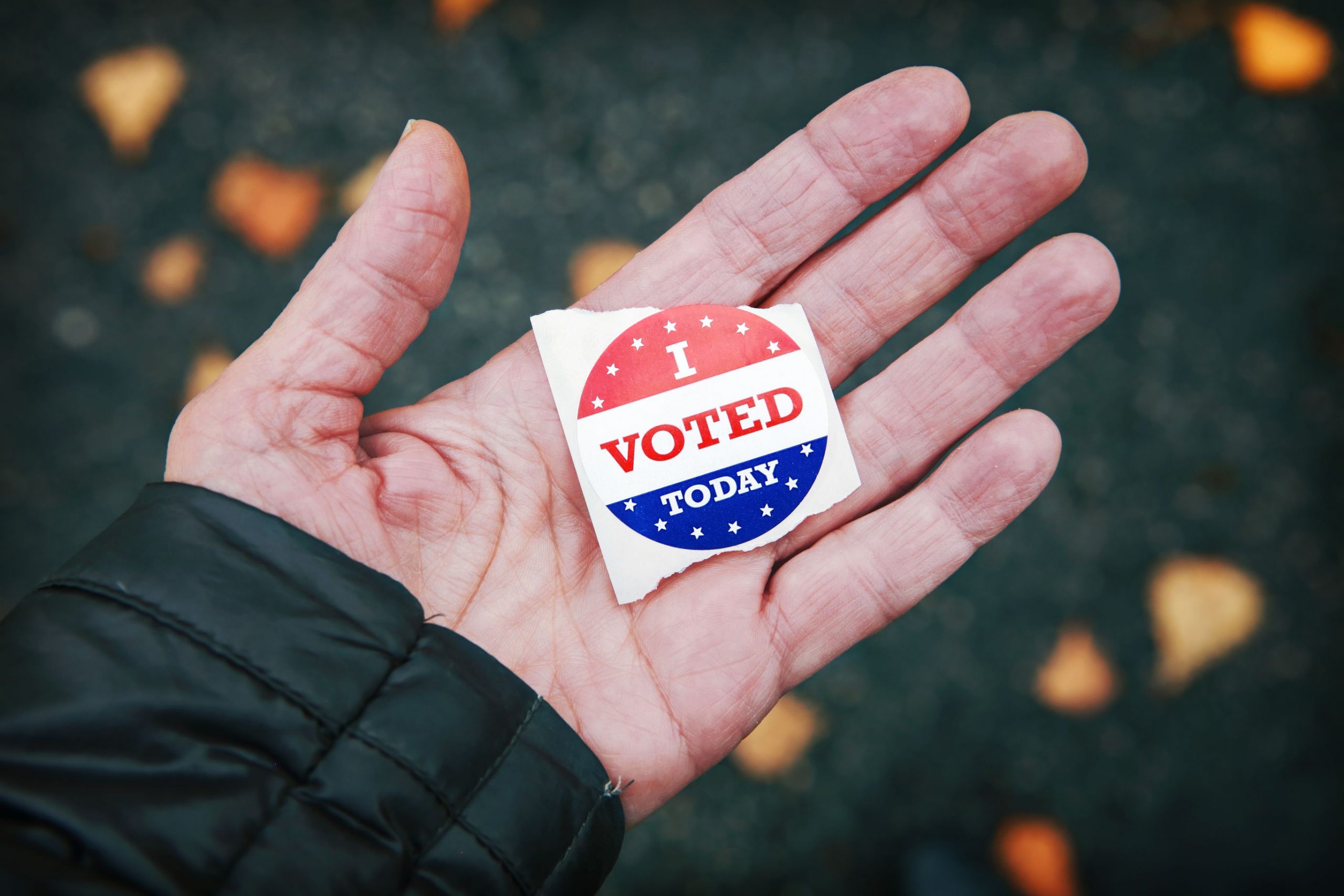 Although persons previously convicted of a felony can now vote in Nevada, they must still satisfy the general requirements to do so.  These include the following:

While a person with a felony conviction can now vote in Nevada, he or she cannot register to vote while in prison.  The person must wait to finish/complete his or her term of incarceration before registering to vote.

What if a person was convicted of a felony in another state that doesn’t allow ex-felons the right to vote and they now live in Nevada?  Can that fact prevent a person from voting?  The answer is no.  Nor can a federal conviction.

It doesn’t matter whether a person was convicted in the federal system or another state.  If he or she satisfies the general voting requirements in Nevada, then that person is eligible to vote.  To learn more about how to register to vote, click here.

WHAT DOES THE FUTURE HOLD WITH RESPECT TO OTHER CIVIL RIGHTS? 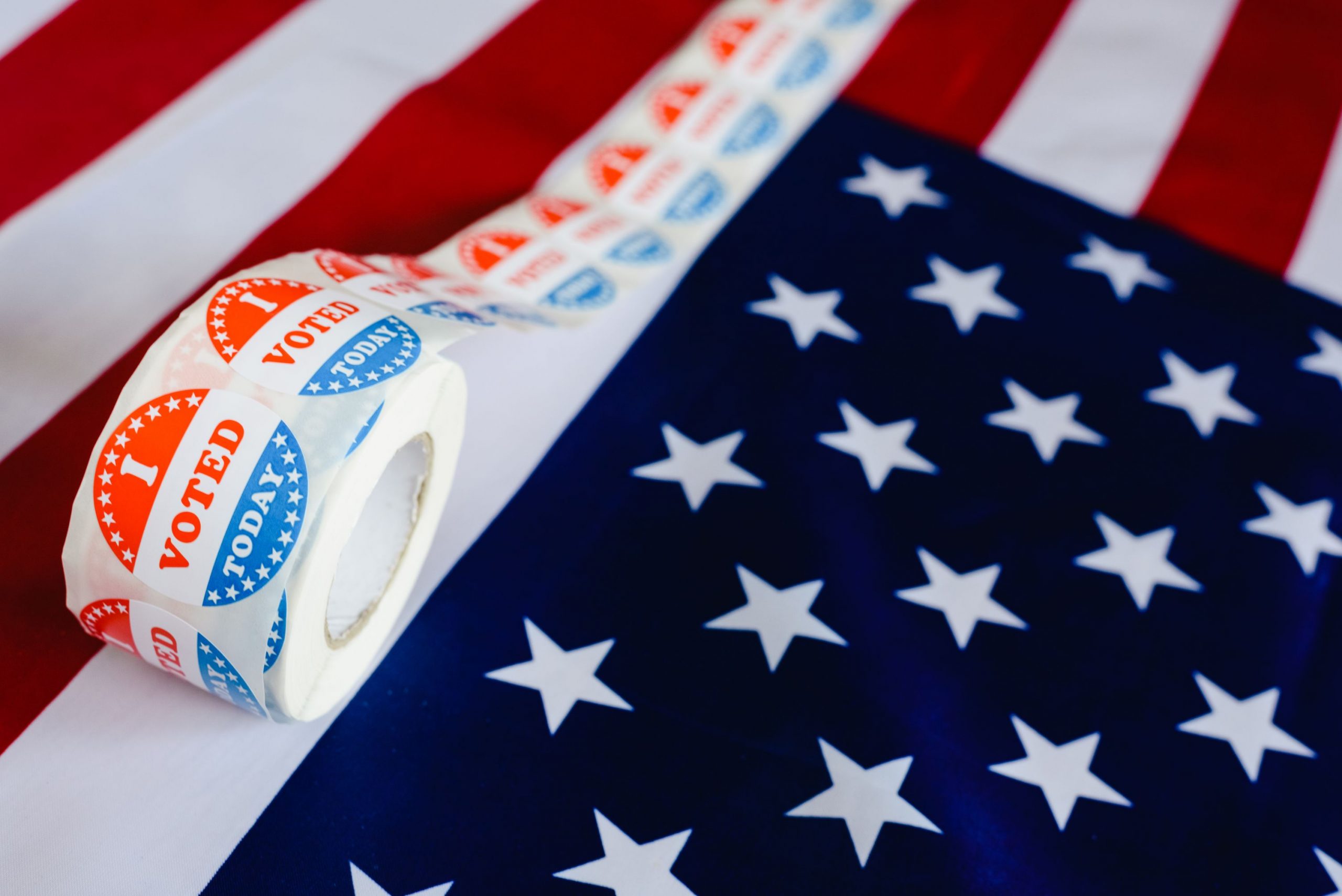 For example, in Nevada, a person with a felony conviction may not own a firearm.  The law, specifically Nevada Revised Statute 202.360, precludes a person with a felony conviction from not only owning but also possessing a firearm.  While this law makes sense in the context of persons previously convicted of violent crimes, does it make sense to preclude a person convicted of a felony crime involving non-payment of federal taxes from owning or possessing a firearm?  Shouldn’t there be a distinction between certain types of crimes?

Society’s views are constantly evolving and changing.  Undoubtedly, there will be further discussion and debate in society about a number of other laws and their impact upon persons with felony convictions.

GET THE VEGAS LAWYERS IF YOU FIND YOURSELF IN TROUBLE

Facing criminal charges can be stressful and potentially damaging to a person’s career and life.  It’s extremely important to have the right lawyer in your corner.  If you find yourself facing criminal charges in Las Vegas, Henderson or North Las Vegas, get The Vegas Lawyers.  We have an all-star team of lawyers and paralegals ready to help you.  Call us direct at (702) 707-7000.