Marijuana DUI in Nevada: What You Need To Know 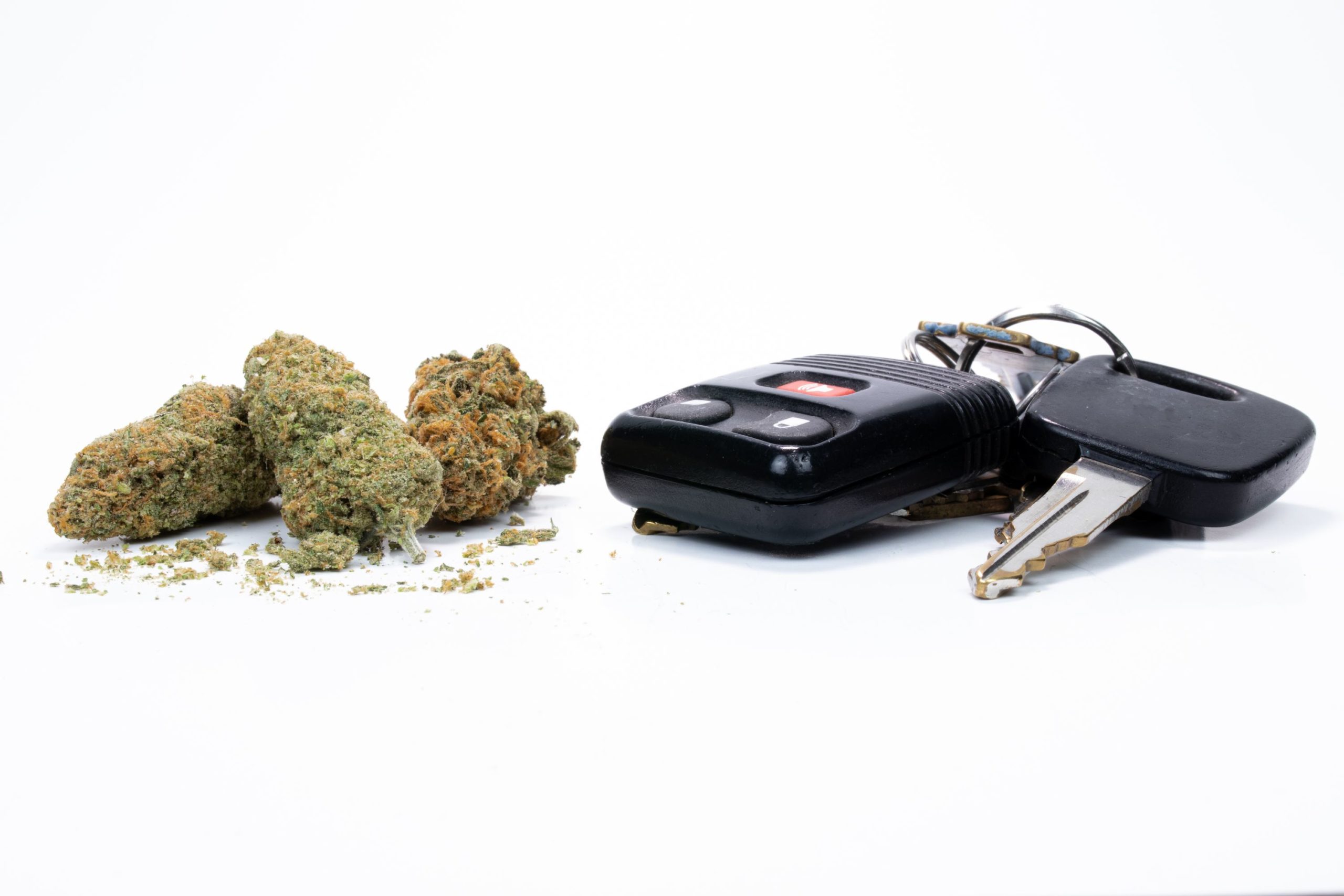 The use and purchase of marijuana is legal in Nevada. While it’s great to enjoy newfound freedoms, it’s also essential to understand its limitations.  For example, you obviously shouldn’t drive while high under any circumstances. For some reason many people seem to take lightly the consequences of driving while high believing that somehow, it’s less serious than driving while intoxicated with alcohol.  This is misguided thinking.  Being convicted for a marijuana DUI in Las Vegas is serious.

People convicted of driving under the influence of drugs (DUID) face similar penalties to those convicted of drinking and driving. If you’ve been charged with a marijuana DUI in southern Nevada, it’s in your best interest to consult with an experienced Las Vegas DUI lawyer as soon as possible.

How can the police tell if I’m high?

If a police officer suspects you of driving under the influence, he will likely ask you to take a preliminary breath test (PBT). If you pass the PBT, but the officer still thinks you have drugs in your system, you can be placed under arrest.  In some cases, the police officer will wait for an officer with a specialization in drug recognition and evaluation to join the investigation.

If the officer believes there is probable cause, he can arrest you for DUI with marijuana and take you to the police station for a blood draw. Driver’s with more than the legal amount of marijuana allowed in their system will be formally charged with DUI with marijuana.

What if I have a “Medicinal Marijuana Card?”

While a medicinal marijuana card has many benefits, none of them apply to driving under the influence of marijuana. Nevada DUI laws prohibit anyone from driving a vehicle while “high” on marijuana.  However, it does allow you to purchase and own more marijuana than the average citizen. So, if you have more than an ounce of marijuana but less than 2.5 ounces, then you may not be charged with a drug offense.

What are the penalties for a Marijuana DUI in Las Vegas?

The penalties for DUI with marijuana are similar to alcohol-induced DUIs. However, there are a few differences. For example, the typical first-time DUI conviction leads to a 185-day license suspension.

On the other hand, first-time DUI with marijuana convictions incurs a maximum license suspension of 90 days in most cases. It should be noted that there are a few exceptions. In all, the consequences of Marijuana DUI include, but are not limited to:

Penalties for a DUI with a marijuana conviction depend on the number of times you’ve been convicted of a DUI, where the DUI occurred, if it caused injuries or death, and other factors of your case.

How long does a Marijuana DUI stay on my record in Nevada?

Individuals found guilty of a misdemeanor marijuana DUI offense can have their records sealed 7-years after their case closes. If the charge was reduced to reckless or careless driving, the record could be sealed after a year. It’s important to note that felony DUI convictions can never be sealed, so it will stay on your record for life.

For this reason (and many others), it’s imperative that you consult with an experienced marijuana DUI criminal defense lawyer in Las Vegas before going to trial or accept a plea bargain.

What are the defenses to a Marijuana DUI Charge?

Marijuana DUI charges in Las Vegas are not that easy to prosecute. With the help of a skilled lawyer, many people have their charges reduced or dismissed. Generally, there are a few defenses that your criminal defense attorney can deploy depending on your case’s circumstances. They include, but are not limited to:

It’s important to note that Nevada’s legalization of marijuana or owning a medicinal marijuana card is not a viable defense to DUID charges.

Can a lawyer help me with a Marijuana DUI?

The answer is “yes.”  Having an experienced attorney that is familiar with all the defenses available can make a huge difference in your case.  While driving intoxicated because of drug use has always been a crime, the fact that marijuana is more prevalent in society now with much less stigma due to its legalization offers significant defenses than were previously available.  In criminal law, every case turns on the facts.  Therefore, having the right lawyer to develop those facts is not just important, its crucial.