What Will Happen If My License Is Expired And I Get Into An Accident? 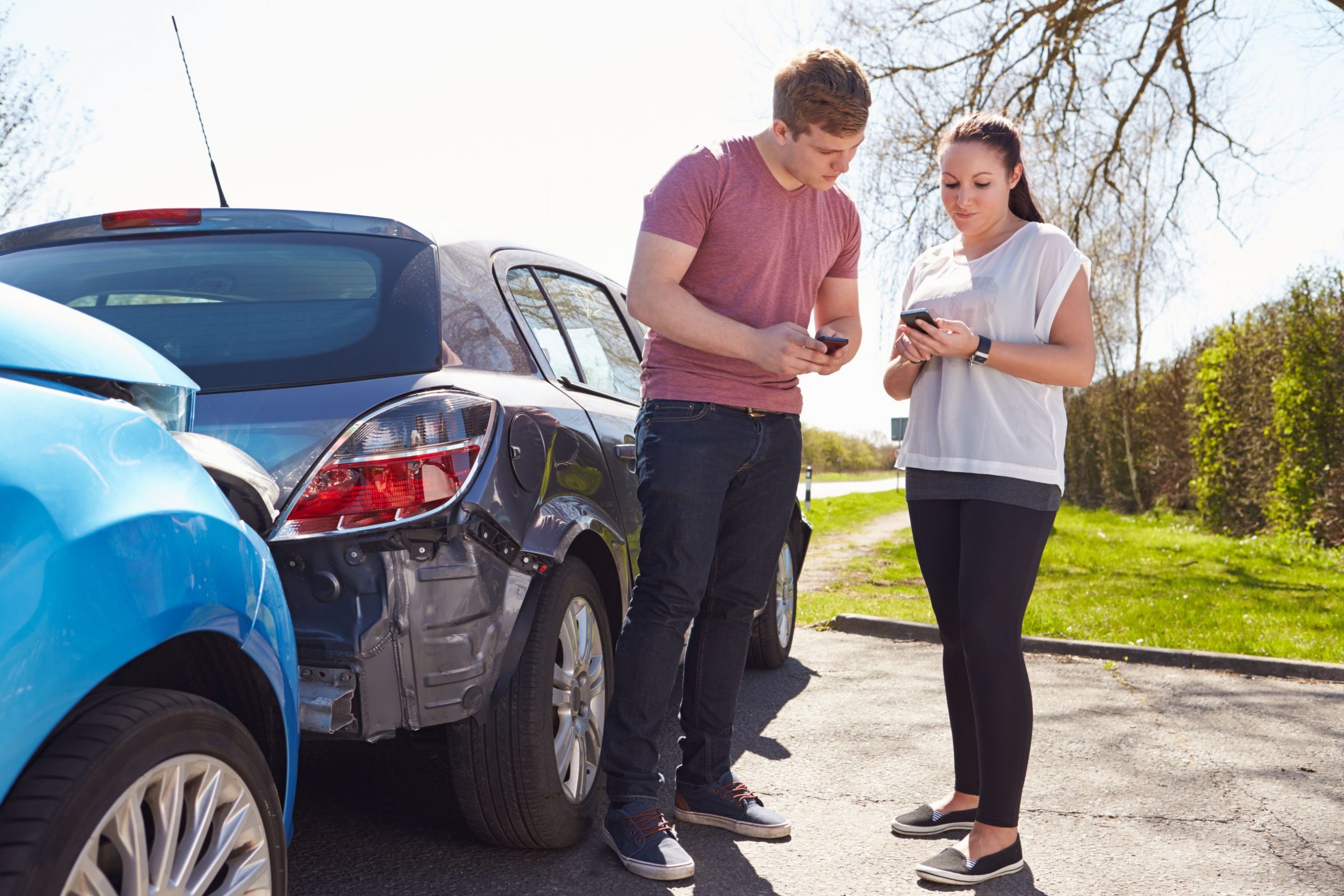 Driving in Nevada, like every other state, is considered a privilege, and not a right.  This means that drivers can have their license revoked or suspended by the Nevada Department of Motor Vehicles (“DMV”).  In these cases, unlicensed drivers would have to find other means of transportation.  However, too often unlicensed drivers make the unfortunate choice to continue driving — increasing their risk of serious fines and imprisonment and the risk of injuring other drivers on the road.  If you’re among these people that make this choice, you need to be aware of what can happen if you get into an accident while driving on an expired license.

The Dangers Posed By Unlicensed Drivers In Nevada

A study by the AAA Foundation for Traffic Safety found that among drivers involved in fatal car accidents, 6.7% had a license that had been suspended or revoked, 1.1% had a denied or expired license and 5% were unlicensed.  In sum, 18.2% or almost a quarter of all fatal car accidents involved an unlicensed or invalidly licensed driver; these crashes led to the deaths of 21,049 people.

About 50% of all car accidents involving unlicensed drivers were by drivers between 21 and 34 years of age.  Furthermore, half of all fatal accidents involving unlicensed drivers occurred while the driver was under the influence of alcohol.  One-third of drivers without a license were under the age of 20 and predominantly male. 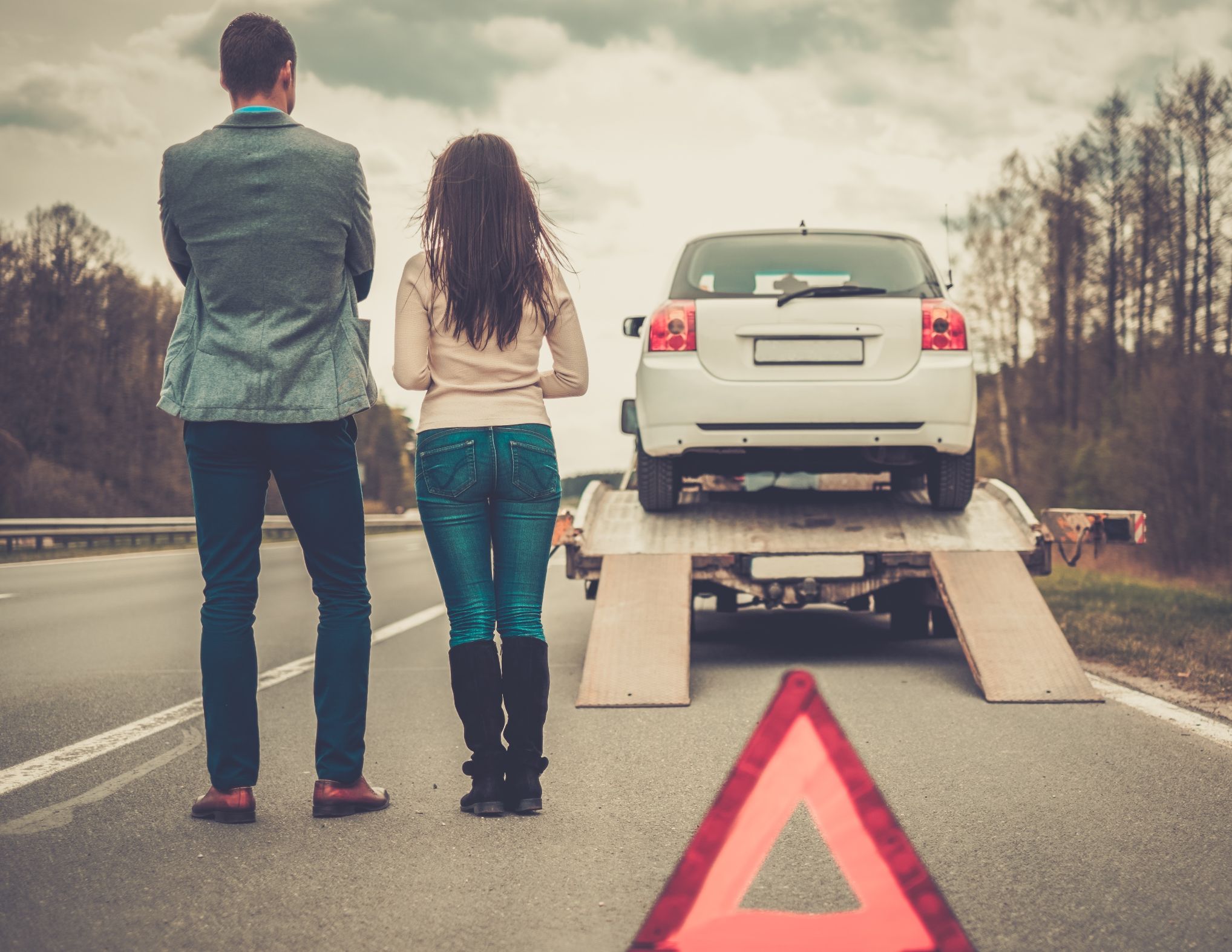 In Nevada, driving without a license or with an expired license is a misdemeanor punishable by up to $1,000 in fines and up to six months in jail.  However, judges typically only impose a fine.  Some defendants may even have their license suspended and would need to apply for reinstatement.

For drivers who simply forgot to bring their license with them when driving, the violation may be dismissed if the defendant can provide proof that they were licensed at the time of the violation.  Drivers with a recently expired license, however, are unlikely to have their charges dropped.

Drivers with a suspended or revoked license because of a DUI who get caught or end up in a car accident will face much more serious consequences which can include the following: 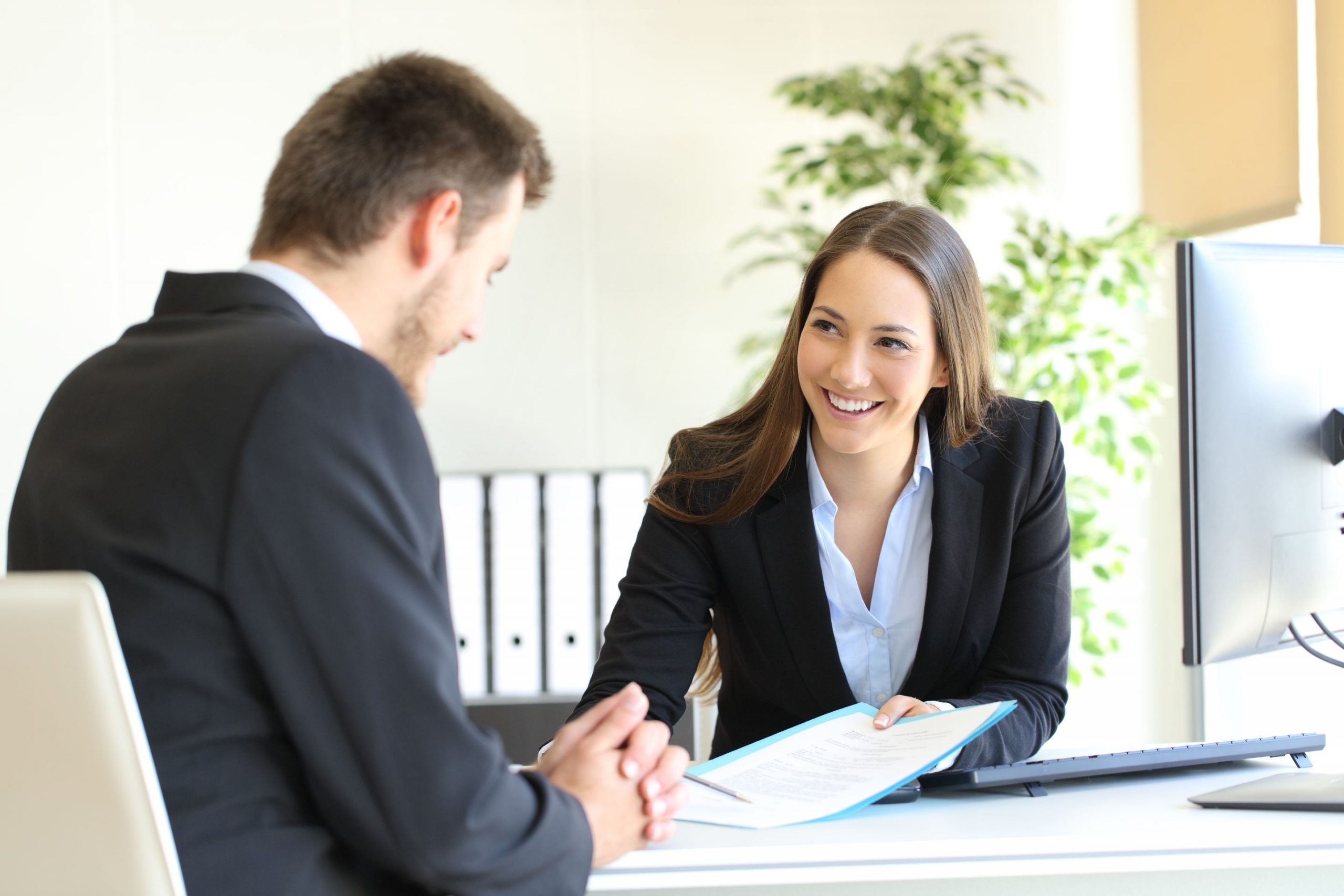 It’s important to seek legal representation if you’ve been arrested for driving with a revoked or suspended license. There are three instances in which charges may be dropped.

Drivers may be incorrectly charged and arrested if DMV records show errors on the driver’s record or if the driver is not found in the system. In these cases, it’s important to have a lawyer accurately present the facts on behalf of the defendant and the charges will be quickly dropped.

In the State of Nevada, DMV is required to notify drivers by certified mail or by law enforcement of their revoked driving privileges. The prosecution is required to show proof of delivery, such as a signature accepting hand delivery or a certified letter. Drivers who have their license revoked or suspended cannot be charged for driving unlicensed until eight days after the notice has been mailed.

Individuals who drive after the period of punishment has ended but before their license is reinstated, should be charged with “driving without a license,” rather than driving with a suspended or revoked license.  In these cases, the prosecution would have to request the erroneous charges to be dismissed and have to file new charges. A good defense lawyer could help persuade the prosecutor that this is not a good use of their time.

Driving On An Invalid Drivers License Is A Serious Matter

Driving on a suspended, expired or revoked drivers license is a serious matter than can have a real impact on your life or the life of another.  While this blog is not intended to be legal advice and nor should you rely upon it as such, it is intended to help educate you on the dangers of driving without a valid license.  At The Vegas Lawyers we handle these types of cases and have helped thousands of drivers get their DUI or DMV issues handled properly.  We can do the same for you.

Arelice Parra is an experienced and knowledgeable paralegal. She has a talented mind for assisting in solving legal problems. She is a valued member of The Vegas Lawyers.