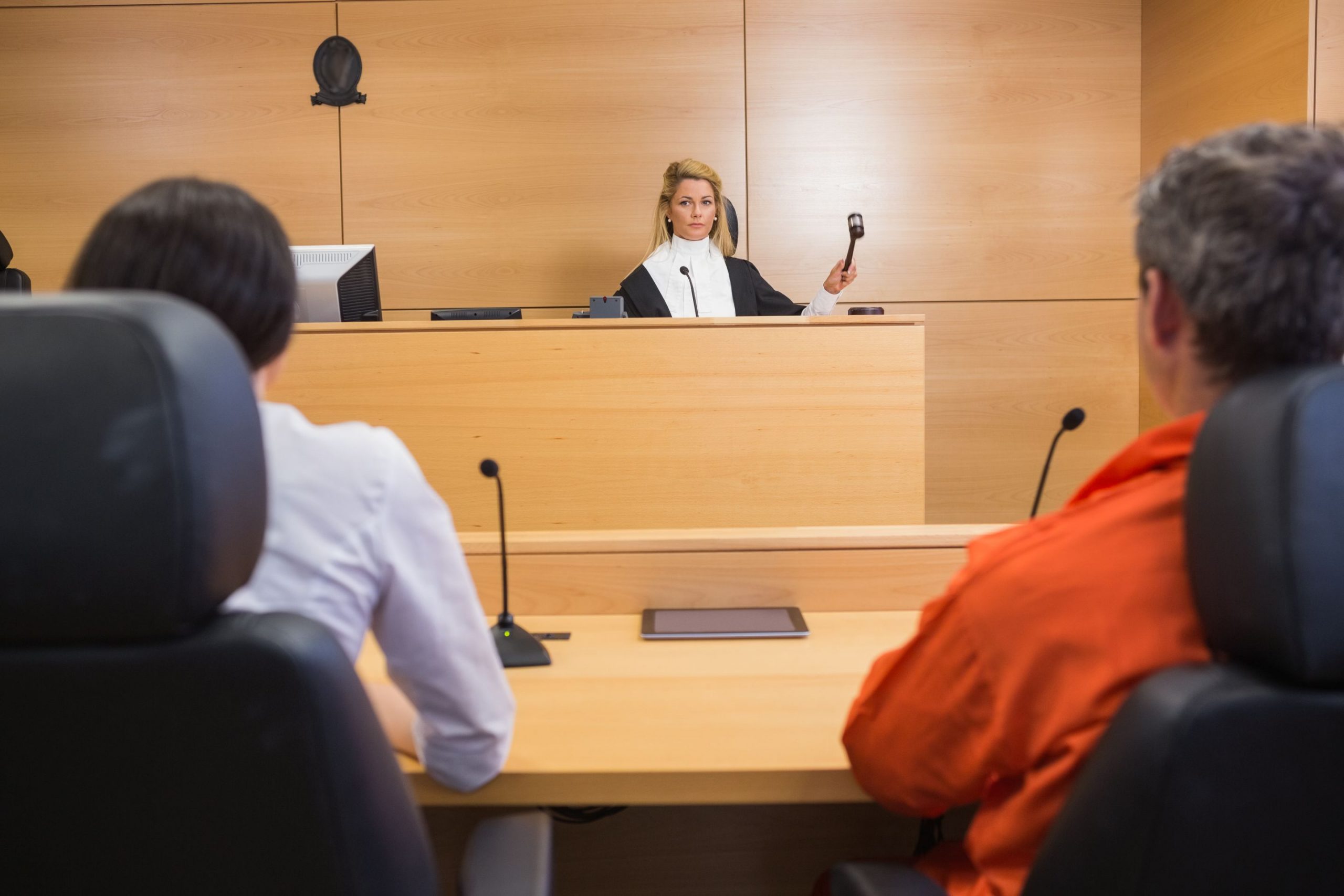 Prominent Las Vegas businessman Scott Gragson was sentenced on September 4, 2020 to a term of 8 to 20 years by Clark County District Court Judge Michael Villani as part of a criminal case alleging felony DUI charges involving death and substantial bodily injury.  This case highlights, in the most tragic terms, how a person’s life can change in an instant based upon poor decisions and reckless behavior.  Scott Gragson, the grandson of former Las Vegas Mayor Oran K. Gragson, was well known in real estate and business circles as a highly successful and well-connected person.  With a reputation as a prominent community leader that had contributed to a number of charitable causes, Mr. Gragson now faces the possibility of two decades in prison.

A TRAGEDY RESULTING IN DEATH

According to news accounts, on May 30, 2019 Mr. Gragson left a charity golf tournament after consuming several drinks and drove in a reckless manner at an excessive speed causing him to lose control of his vehicle in the Summerlin area of Las Vegas and crash into several trees.  With four passengers in his vehicle, one of them, Melissa Newton, was killed and the others suffered significant life-altering injuries.  Leaving behind three children, Ms. Newton died at the scene of the accident. 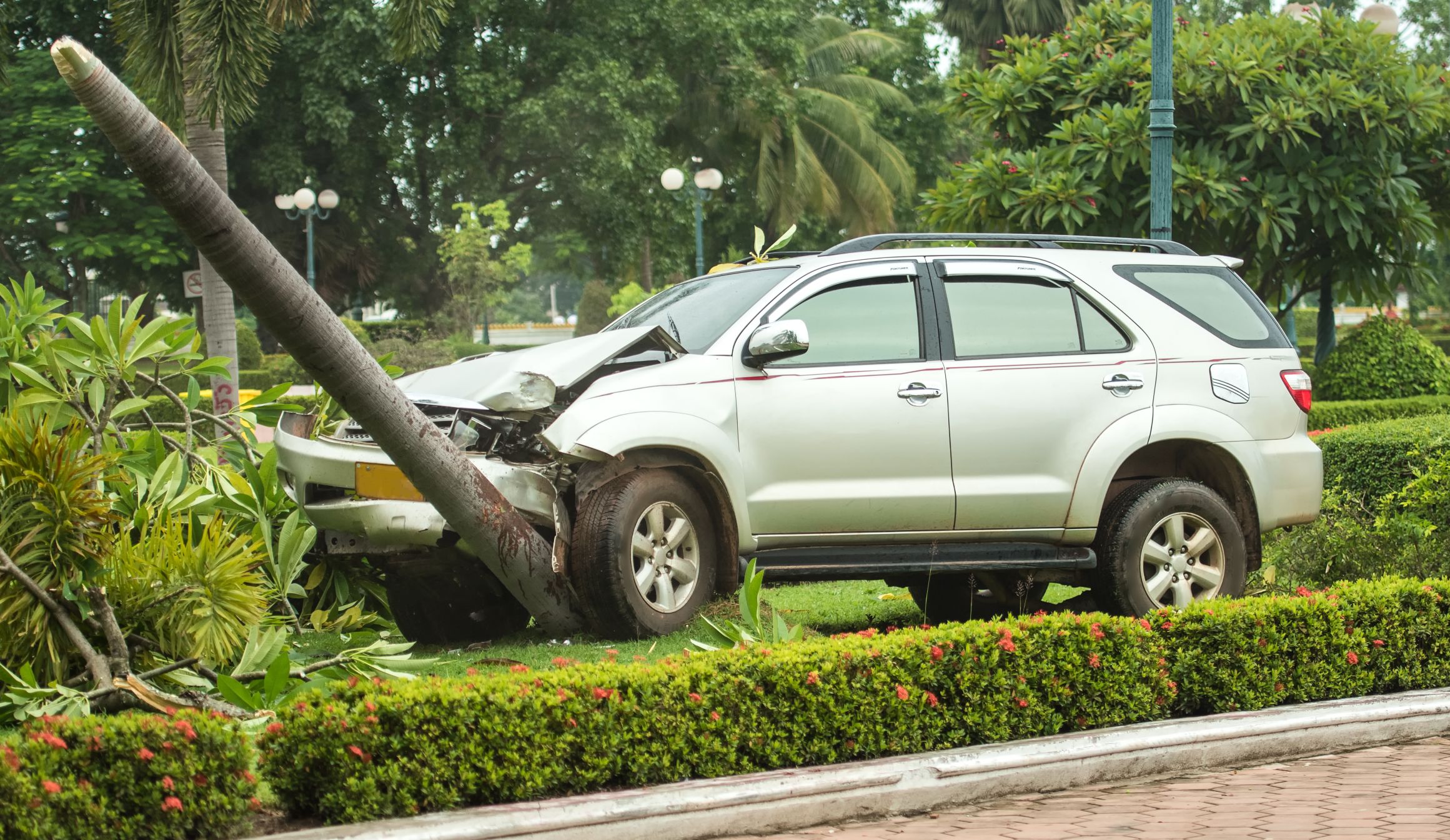 To describe this event as a tragedy is an understatement.  Undoubtedly, Mr. Gragson did not wake up on May 30, 2019 thinking that he was going to alter the trajectory of his life and the lives of so many others.  The inconceivable pain and suffering experienced by the family of Ms. Newton and the other victims truly brings home the senseless nature of driving while intoxicated and the consequences that can result from such behavior.

When most people get behind the wheel of their vehicle after drinking at a “happy hour” or other social event, they don’t think of themselves as engaging in potentially criminal behavior.  Death or bodily injury to others is not something most people seek to cause when they’ve been drinking.  However, as demonstrated in Scott Gragson’s case, unimaginable tragedy can happen based upon poor split second decisions.  This case is a cautionary tale to everyone of the truly tragic and heartbreaking circumstances that can occur based upon poor decisions following consumption of alcohol.

WHAT IS FELONY DUI?

When most people think of DUI offenses, they think of a misdemeanor crime.  While that’s generally true since, thankfully, most DUIs don’t result in death or bodily injuries, it’s important to be aware that if a death or bodily injury does occur, as it did so tragically in Scott Gragson’s case, then Nevada law requires criminal charges be upgraded to a felony.  Specifically, Nevada Revised Statute 484C.430 provides that a DUI resulting in death or substantial bodily injury carry a minimum criminal sentence of 2 years and a maximum sentence of 20 years in prison.

Do you think Scott Gragson woke up on May 30, 2019 intending to kill a mother of three children, seriously injure three of his other friends/colleagues and, in the process, ruin his own life and that of his family?  Of course not.  However, that’s exactly what happened due to the very poor choice of getting behind the wheel of his vehicle and driving recklessly because he was drunk.  This case is simply another in a long line of heartbreaking tragedies that should inform all of us about the very serious and tragic dangers associated with drunk driving.  Getting a DUI is not just about “you,” it’s also what can happen to others.

HOW TO AVOID A TRAGEDY 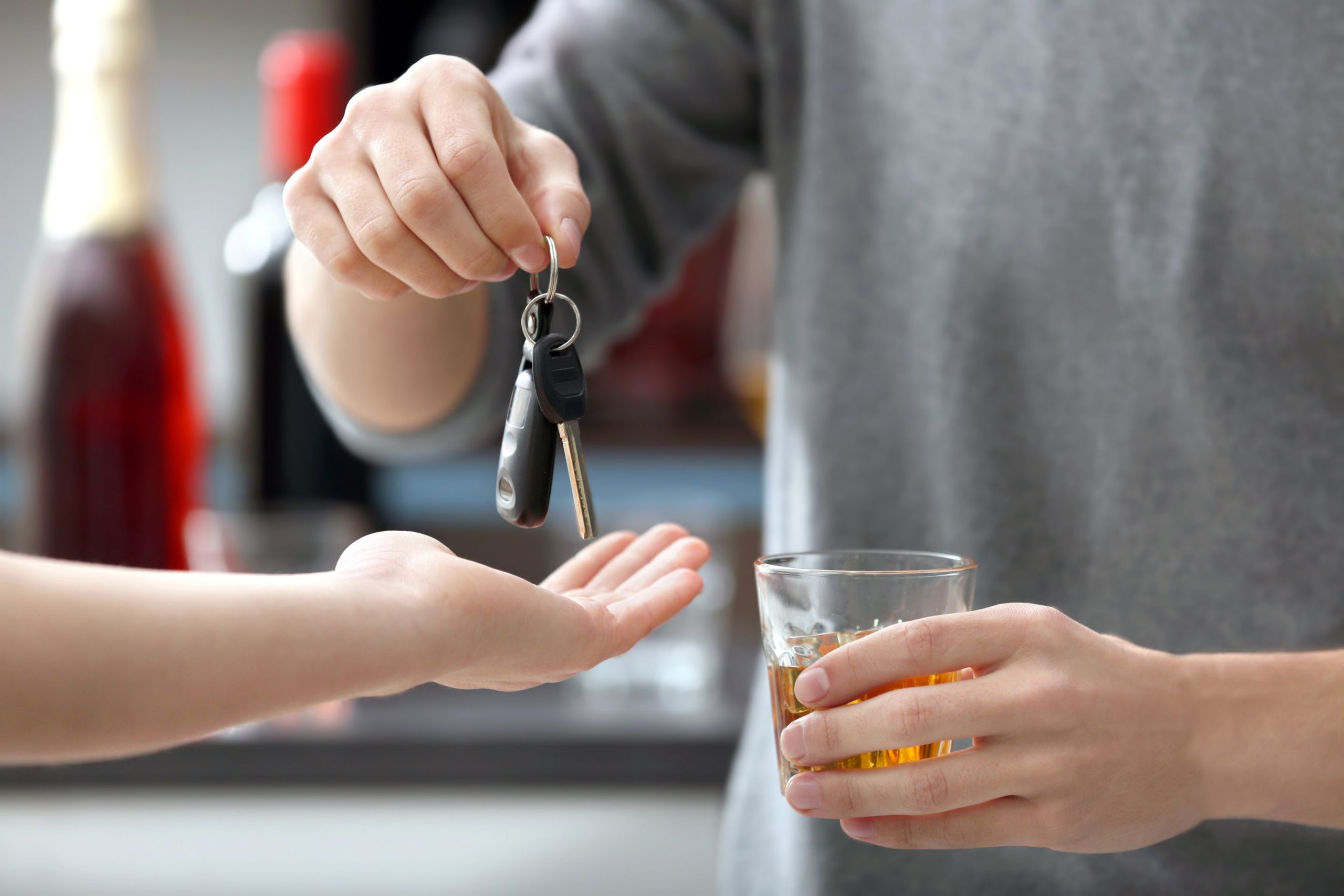 The best way to avoid a tragedy is to recognize that it can occur based upon the most unintended consequences of one’s actions.  Thus, this means that you should always avoid getting behind the wheel if you’ve been drinking.  However, if you are going to consume alcohol at a work or social event, limit yourself to only 2 drinks and make sure you give enough time to dilute the alcohol in your bloodstream before getting behind the wheel.  There are a number of things you can do to make sure you avoid putting yourself in the position of getting a DUI and potentially harming yourself or others.

Call The Vegas Lawyers If You Find Yourself In Trouble

Facing DUI charges can be stressful and potentially damaging to a person’s career and life.  It’s extremely important to have the right lawyer in your corner.  If you find yourself facing DUI charges, get The Vegas Lawyers.  Our team is among the best at handling these types of cases.  Call us direct at (702) 707-7000.